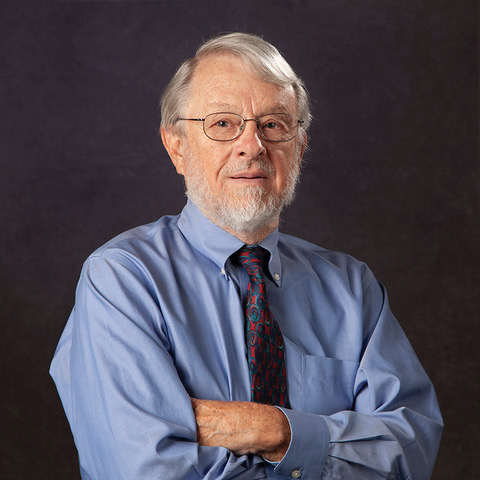 Thursday, September 29 — and running for nine podcasts — David Kindig MD, PhD, a founding member of the UW Population Health Institute, and a population health thought leader, is interviewed by Sanne Magnan MD, PhD about his 50 year population health scholarly and policy journey, including many stories, anecdotes and take-aways. The series is produced and shared through The Interdisciplinary Association for Population Health Science (IAPHS).

The podcasts will be online at: https://iaphs.org/the-unfinished-journey/

Dr. Magnan is a Senior Fellow at HealthPartners Institute, a previous co-chair at the NASEM RT on Population Health Improvement, previous IAPHS Board Member, and the Minnesota Commissioner of Health from 2007- 2010. 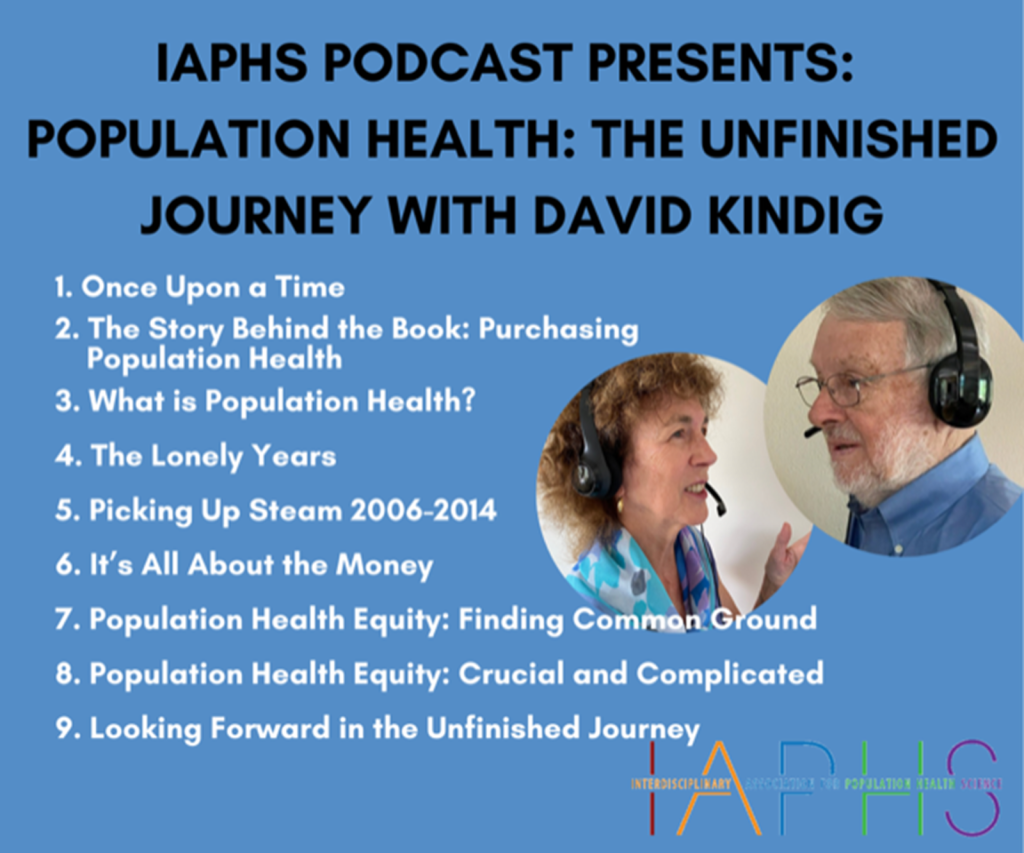