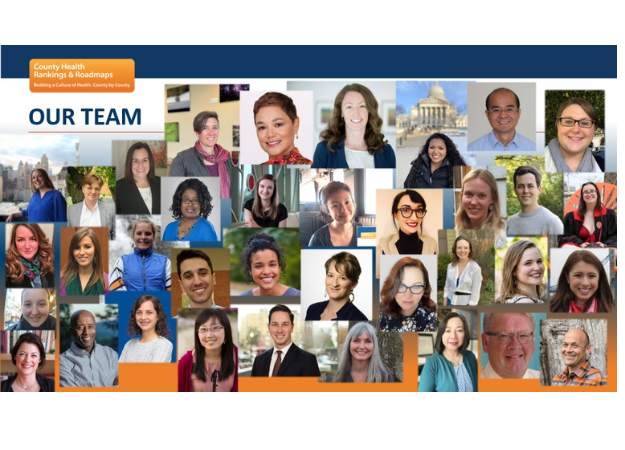 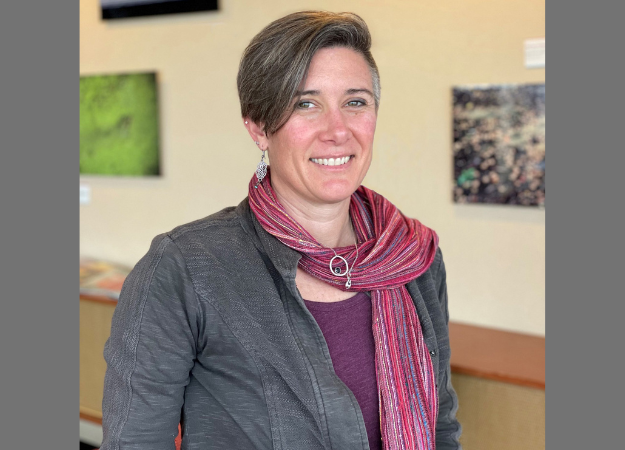 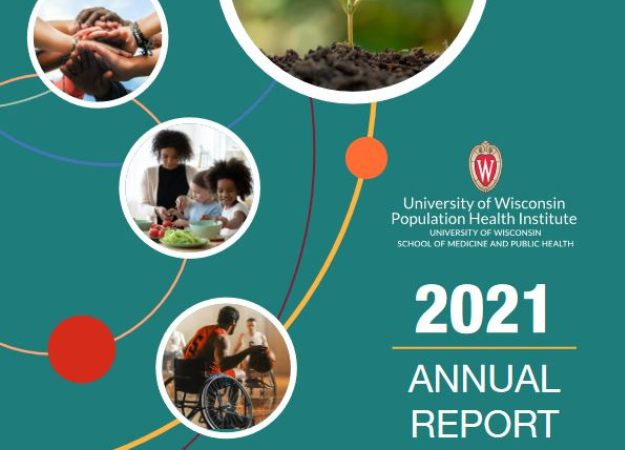 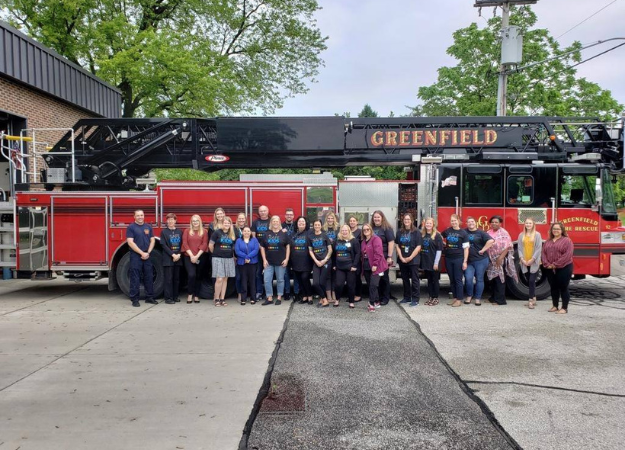 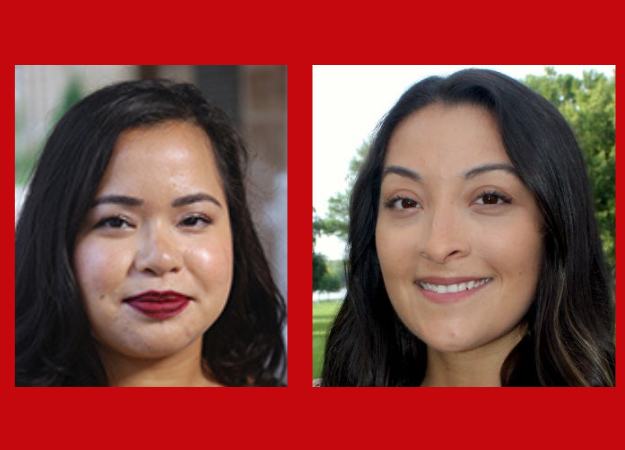 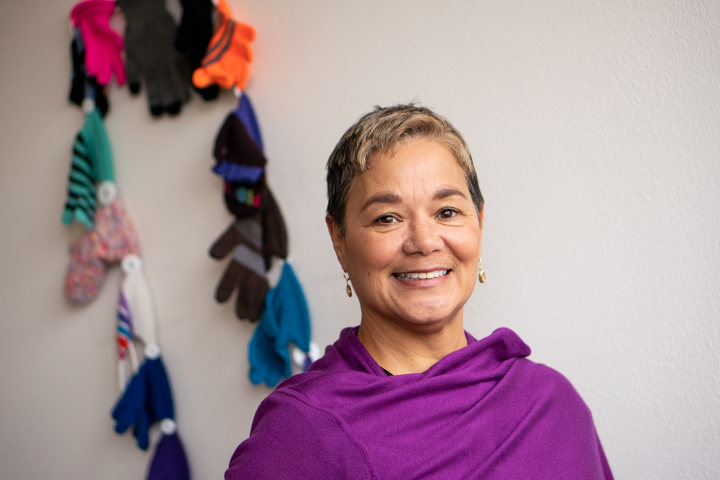 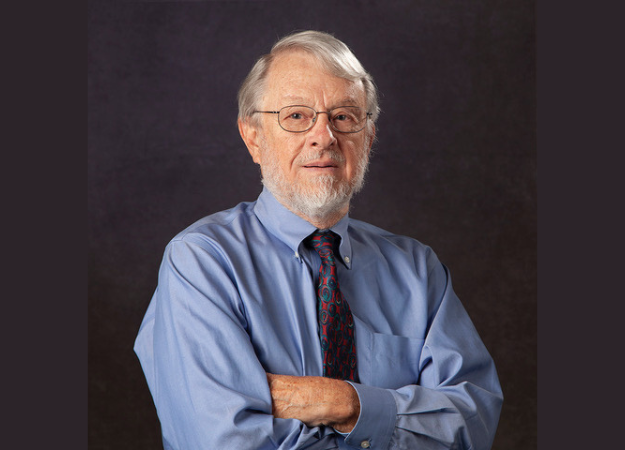 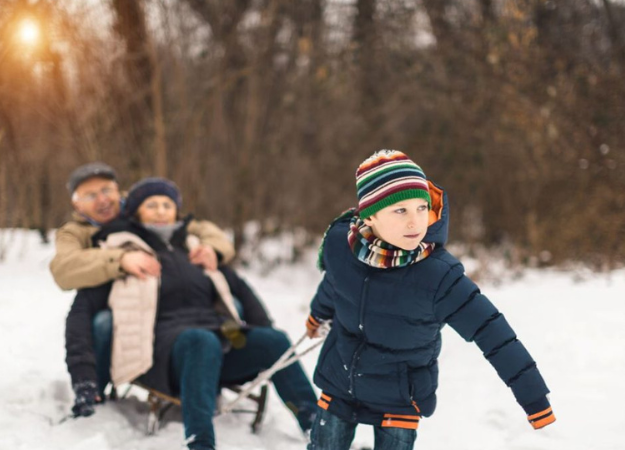 How is Rural Defined and Why it Matters in Health & Equity Research: An Interview with Greg Nycz, PHI Advisory Board Member

The County Health Rankings & Roadmaps program is a collaboration between the Robert Wood Johnson Foundation and the University of Wisconsin Population Health Institute. We’re working to improve health outcomes for all and to close the health gaps between those with the most and least opportunities for good health. This work is rooted in a deep belief in health equity, the idea that everyone has a fair and just opportunity to be as healthy as possible, regardless of race, ethnicity, gender, income, location, or any other factor. 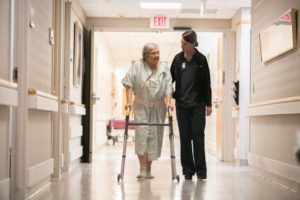 The Evaluation Research group works with community and governmental organizations to develop, implement and evaluate their programs. These projects focus on substance abuse prevention and treatment, maternal and child health, school-based health, correctional health and related areas. We use a broad range of methods, from qualitative and descriptive techniques to complex experimental and quasi-experimental trials. We also engage in rigorous intervention research design and evaluation. 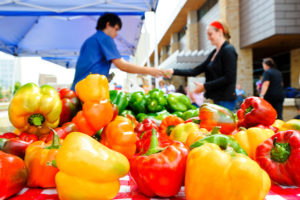 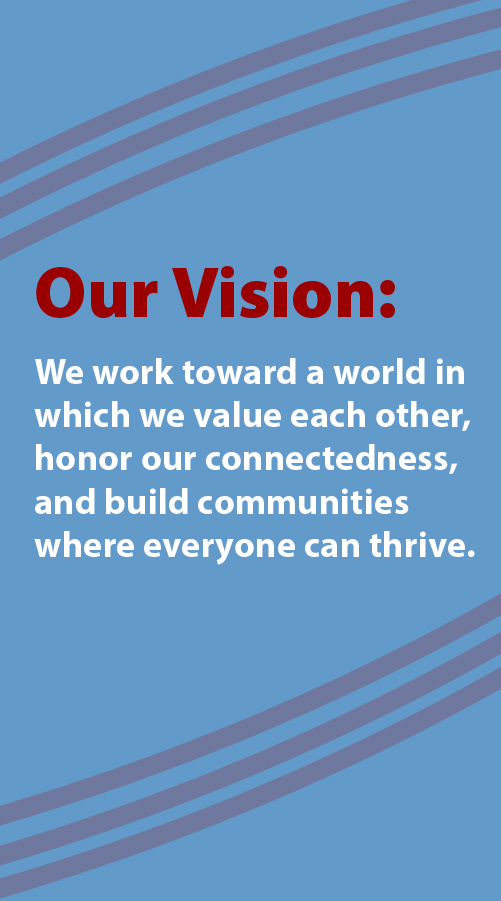 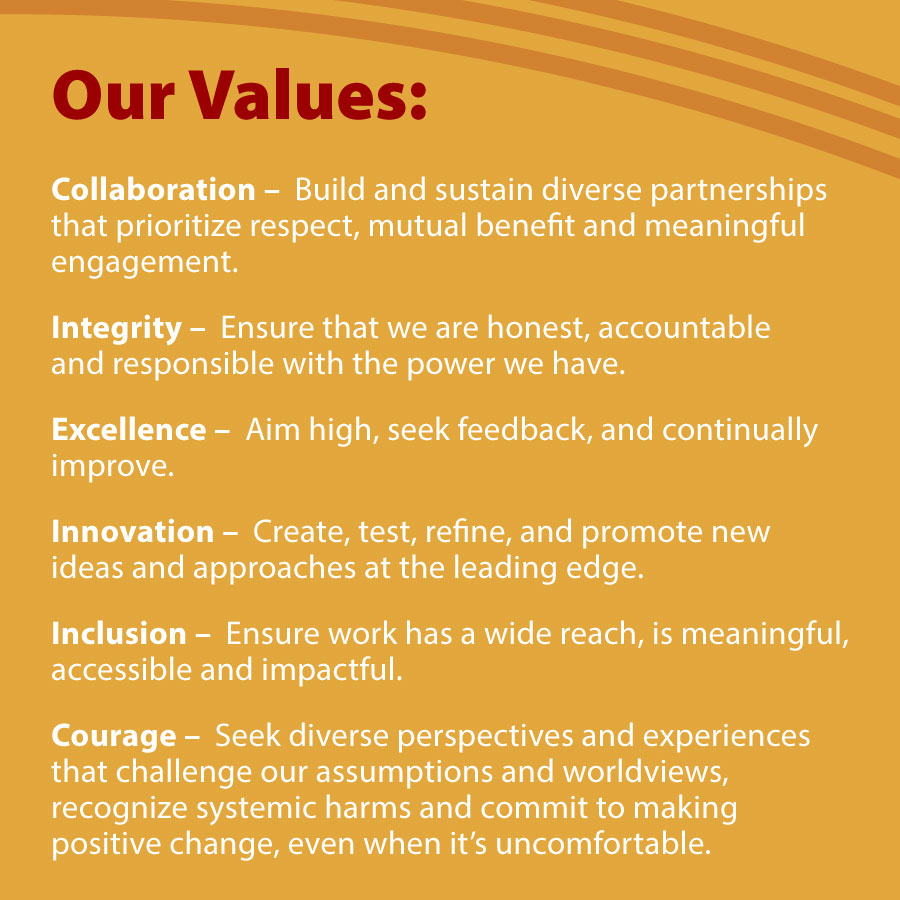 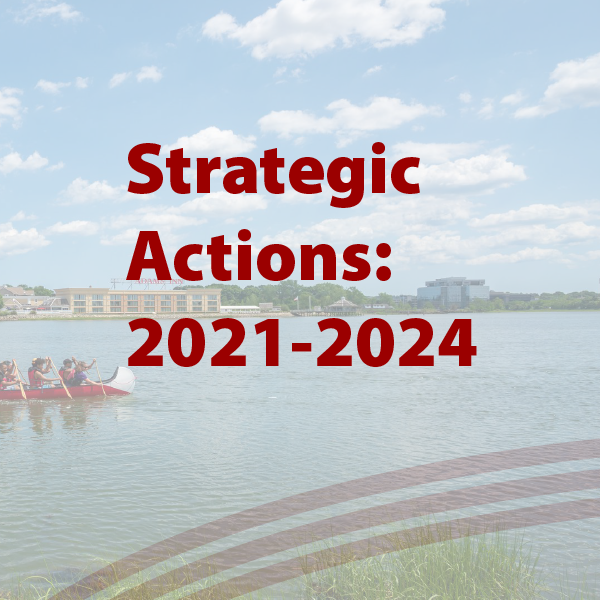 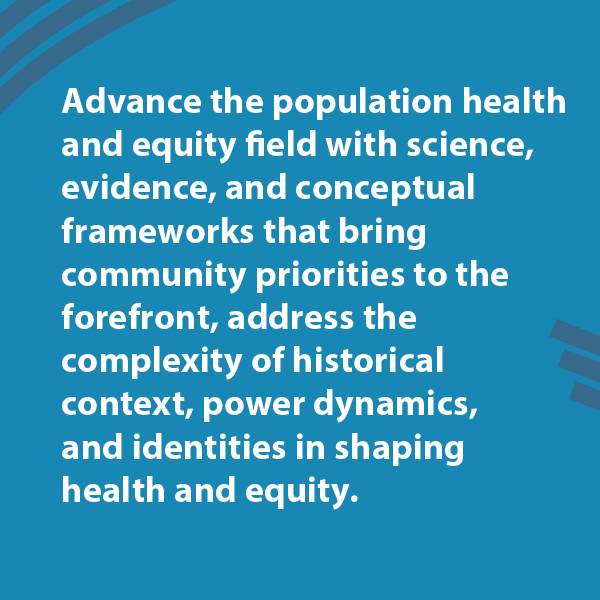 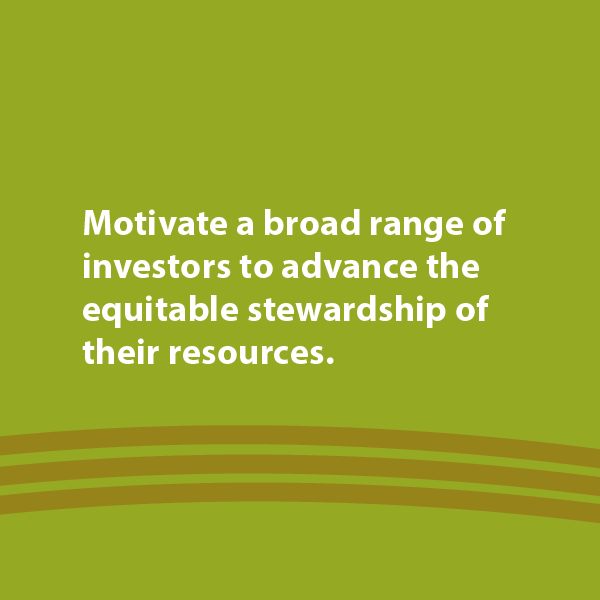 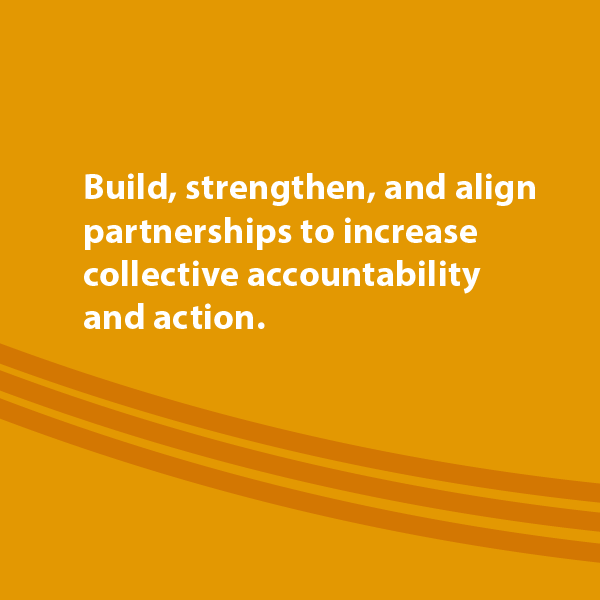 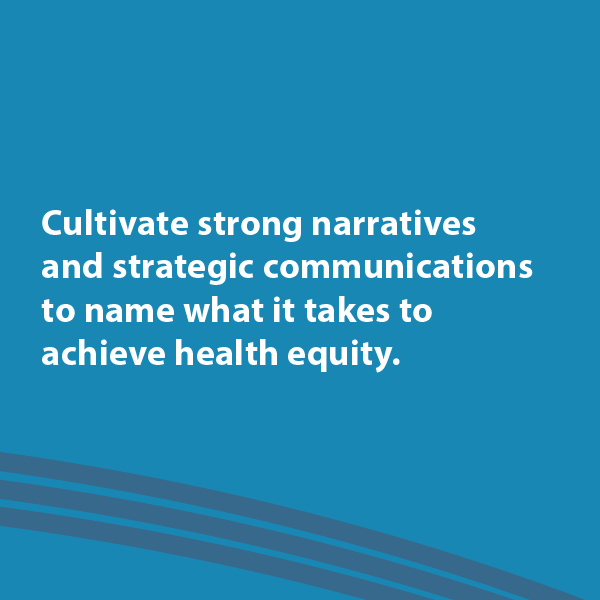 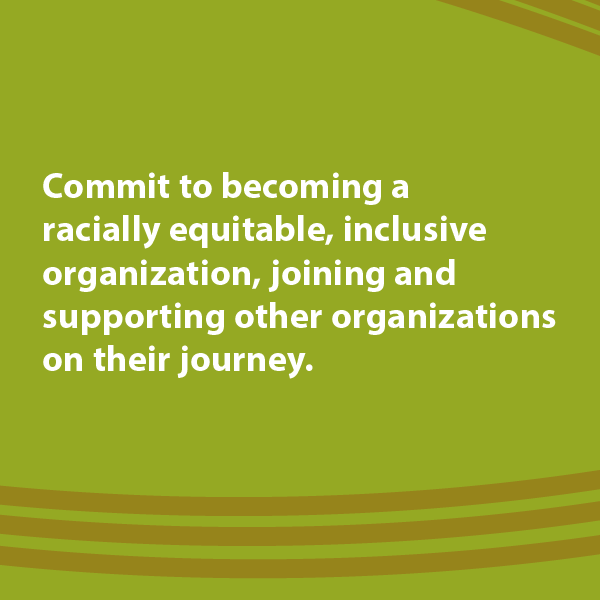 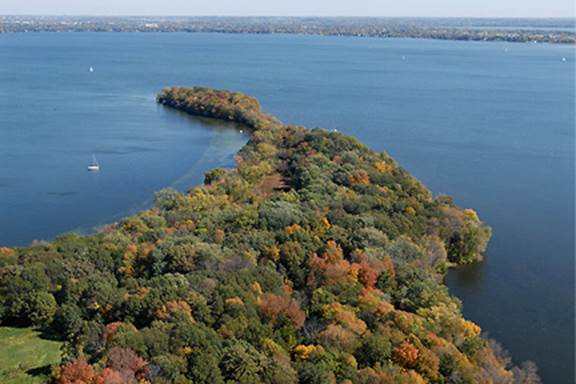 The UW Population Health Institute occupies Ho-Chunk Land, a place their nation has called Teejop (Day-JOPE) since time immemorial. In 1832, the Ho-Chunk were forced to surrender this territory. Decades of ethnic cleansing followed when both the federal and state government repeatedly, but unsuccessfully, sought to forcibly remove the Ho-Chunk people from Wisconsin.

This history of colonization shapes our commitment to building partnerships that prioritize respect and meaningful engagement. The staff of the institute respects the inherent sovereignty of the Ho-Chunk Nation, along with the 11 other First Nations of Wisconsin. We carry this land acknowledgement into our actions by considering the many legacies of violence, erasure, displacement, migration, and settlement as a lens in our work.