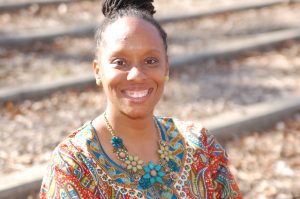 Attica lives in Louisville where she was elected to serve as the State Representative for Kentucky House District 41. She has experience as an Adjunct Faculty member at Jefferson Community and Technical College and at Bellarmine University. She was an English immersion teacher in Taining County in Fujian Province, China in summer 2015. Attica served from 2004-2012 as the Coordinator of Kentucky Jobs with Justice. In 2013, she graduated from the Bingham Fellows Class of Leadership Louisville focusing on creating a smart food culture.

Attica holds an undergraduate degree in Political Science from Knoxville College (an HBCU) and a graduate degree in Communications from the University of Tennessee. She is a certified anti-racism trainer through Crossroads Ministry and the Commission on Religion in Appalachia. Her proudest accomplishment is being a mom to Advocate and Ashanti.